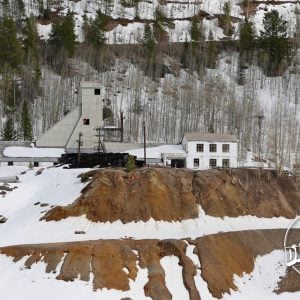 Gilman, Colorado is a ghost town perched on a 600-foot cliff over the Eagle River. Today, the colorful but graffiti covered housing and Eagle Mine operation stand empty along the slopes of Battle Mountain. Yet, in the 1880s, Gilman was counted among the notable Colorado Silver boomtowns. A Brief History of Gilman, Colorado Within the… 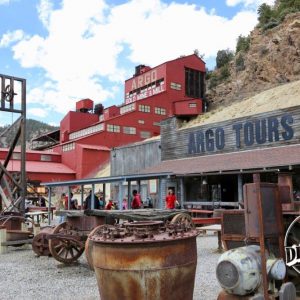 Argo Gold Mine & Mill2350 Riverside Dr.Idaho Springs, CO 80452 HoursWednesday – Monday: 10AM – 6PMTours run top of the hour AdmissionGeneral: $23.00 Children: 5-10: $16.00 Children Under 5: Free The Argo Gold Mine & Mill is one of the most fascinating pieces of tour-able mining history in the United States. Not only does it… 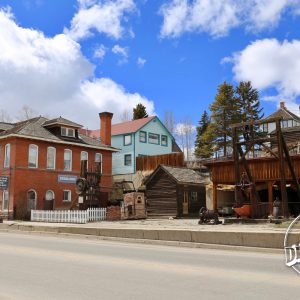 Sitting in the heart of historic Leadville, Colorado, the Heritage Museum and Gallery pays homage to the history of the 1880s silver boomtown. The museum is housed in Leadville’s first library built in 1904 with funds from Andrew Carnegie. The library became host to the museum in 1971 when it was acquired by the Lake County Civic Center Association 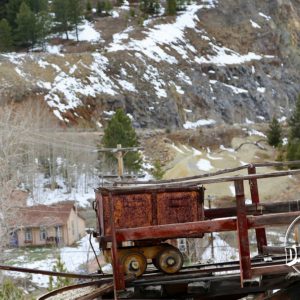 Central City, like many settlements in the area, owes its existence to the shiny yellow metal that can drive ambitious men to the ends of the earth. The Pike’s Peak Gold Rush was already in full swing when John H. Gregory discovered a gold bearing vein in Gregory Gulch in May 6, 1859. What came to be known as the Gregory Lode soon joined the Bates, Gunnel, Kansas, and Burroghs veins, discovered in the following two months. Prospectors flocked to the site. By, 1860 an estimated 10,000 prospectors ascended to the growing settlement known as Mountain City. 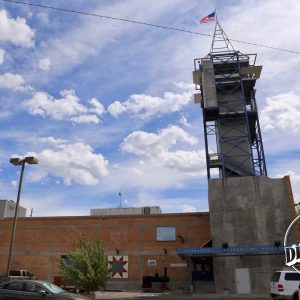 The Museums of Western Colorado are a collection of museums covering history, farming, paleontology, and most importantly, mining in Colorado. The Museum of the West displays the core collection. Along with a stage coach and a replica boomtown bar, the museum sports a replica mine and mining artifacts. 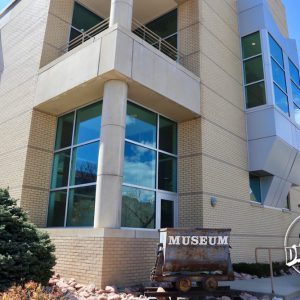 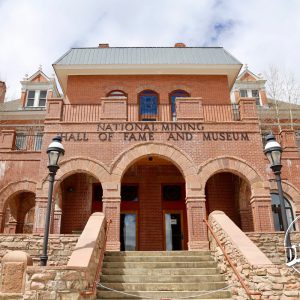 National Mining Hall of Fame & Museum tells the story of mining, its people, and its importance to the American public. 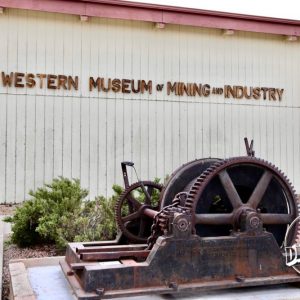